Notes from the field: Citrix FAS request not supported 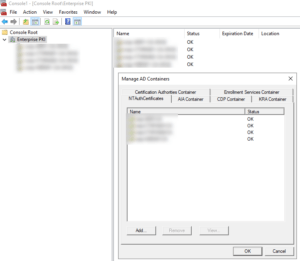